Hundreds of little ghosts and goblins (and other fascinating costumed trick-or-treaters) visited Seminole State College to load up on candy Thursday night on the trails in Henderson Park on campus. Faculty, staff and student organizations donated candy and dressed up in Halloween attire to treat community children. The annual event returned after a two-year break due to the COVID pandemic. 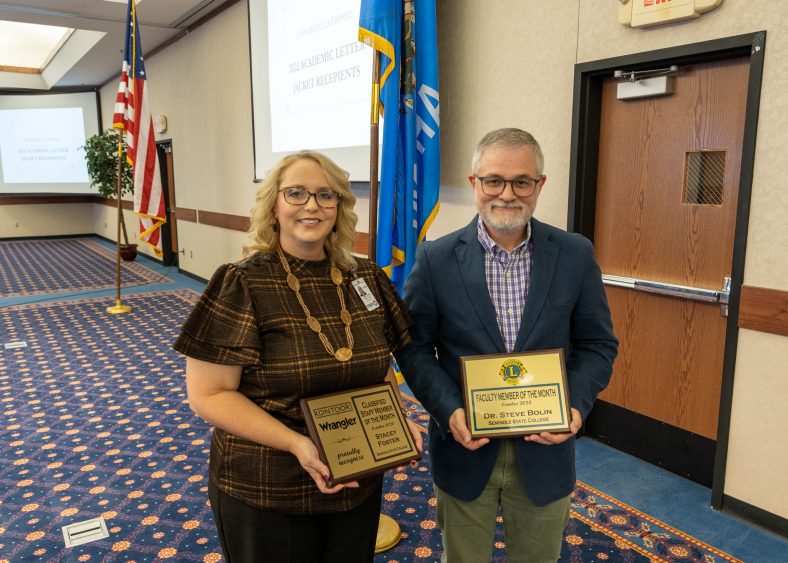 Two Seminole State College employees were recognized for their hard work and dedication during the monthly Seminole Chamber of Commerce Forum on Oct. 20. Professor of History and Student Success Coordinator Dr. Steve Bolin was honored as “Faculty Member of the Month” and Admissions Clerk and VA School Certifying Officer Stacey Foster as “Staff Member of the Month.”

END_OF_DOCUMENT_TOKEN_TO_BE_REPLACED 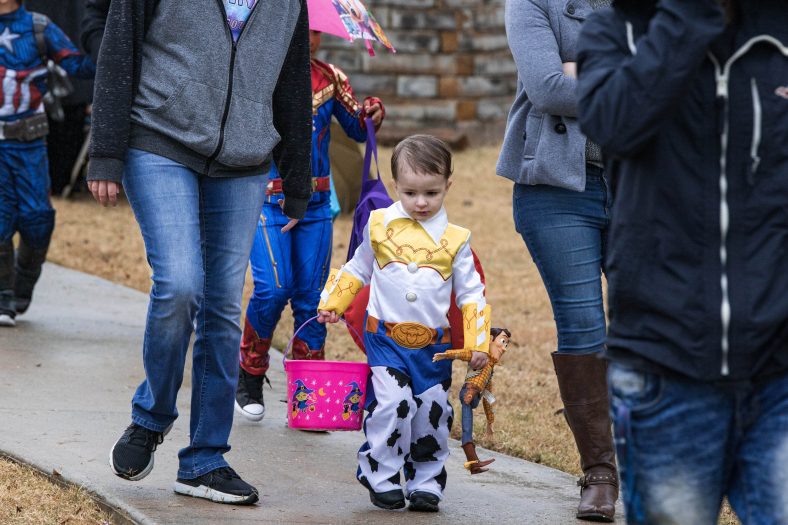 Seminole State College student organizations and offices will host a campus and community “Trick or Treat” event Thursday night, Oct. 27, in Henderson Park on campus. Stations will be set up by students and employees to pass out candy between 5 p.m. and 6:30 p.m. on the walking trail surrounding campus ponds.

The event is free and open to the public. Children are encouraged to wear their Halloween costumes and visit the various stations.

“Trick or Treat on the Trail” is coordinated by the college’s Student Life office and organized by Director of Residential Life and Student Activities Melinda Sims. For more information, contact Sims at m.sims@sscok.edu. 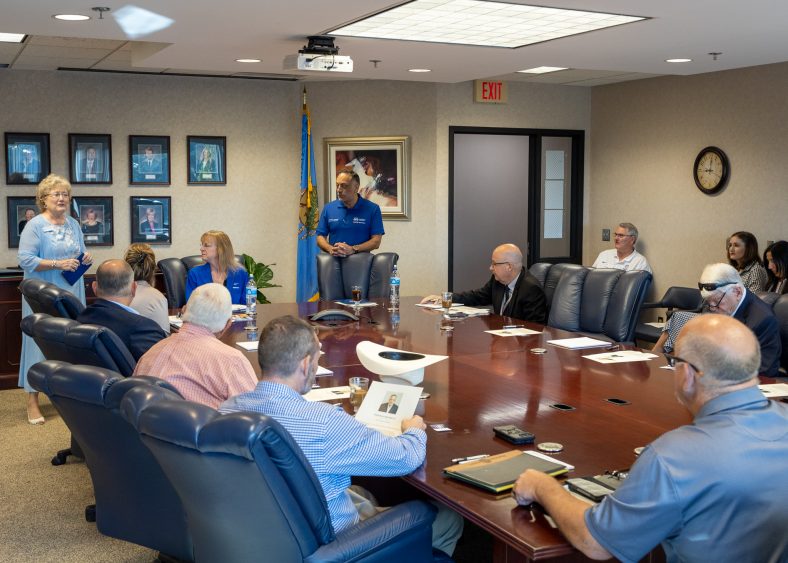 The Associate Administrator for the U.S. Small Business Administration (SBA) National Office of Disaster Assistance was in Seminole last week to meet with various disaster relief agency representatives and community leaders. Francisco Sanchez, Jr., spoke with the group Thursday morning in the Seminole State College Haney Center Board Room. Prior to being named to his national position, Sanchez served as Deputy Homeland Security and Emergency Management Coordinator for the Harris County (Texas) Office of Homeland Security & Emergency Management. Sanchez and those attending discussed ways to better coordinate and complement services offered to Seminole following the May 4 tornado, as well as how to improve all response efforts following disasters. 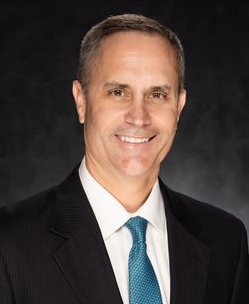 The Hill College Board of Regents approved the appointment last week and Mills will begin his service as President on August 1, 2022.

Mills held a number of positions over the course of 16 years spent at Seminole State College. He served as Vice President for Academic Affairs for five years and the Athletic Director for four years. He also coached the men’s basketball team for nine of his years at the College.

Dr. Mills left SSC in 2019 to accept a position as the Vice President for Academic Affairs at the Tarrant County College Trinity River campus, located in Ft. Worth Texas.

He has almost 30 years experience working on community colleges in Texas and Oklahoma. 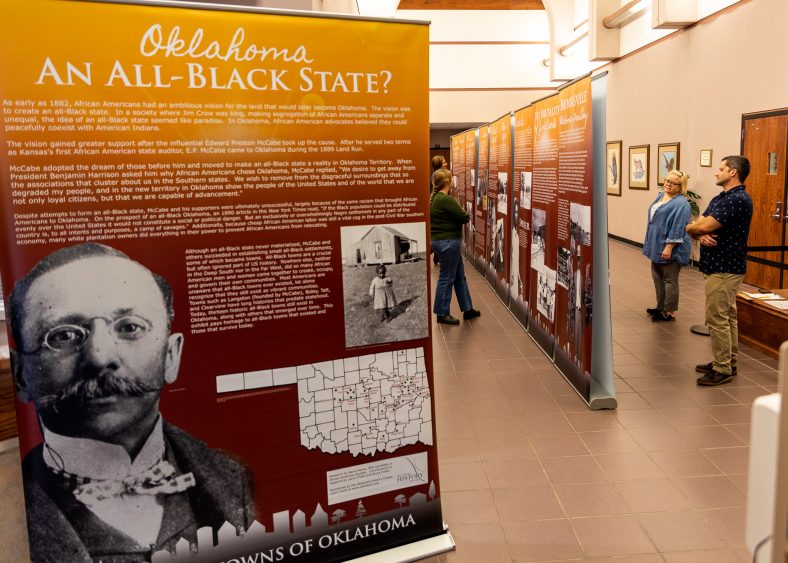 Seminole State College will host an All-Black Towns of Oklahoma historical exhibit from May 26 to June 9 on the first floor of Enoch Kelly Haney Center. The exhibit is free and open to the public.

END_OF_DOCUMENT_TOKEN_TO_BE_REPLACED 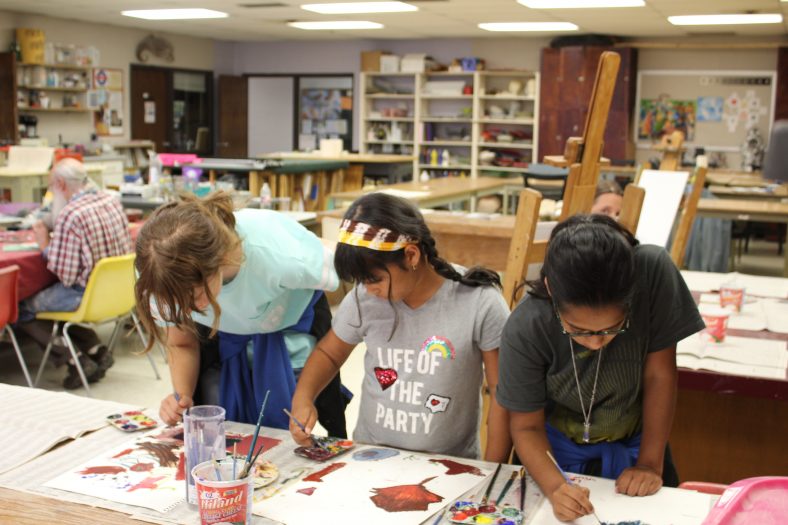 Sign up here, or click Kids on Campus Summer Class Camps under “Announcements” on the College’s website, sscok.edu. For more information, call Stephen Brooks, Business and Industry Coordinator at 405-382-9261 or email him at s.brooks@sscok.edu. 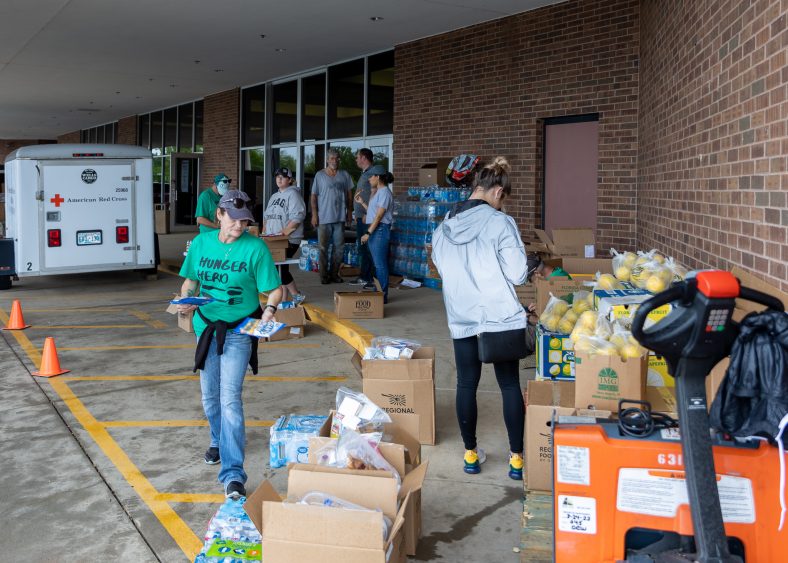 Seminole State College has cancelled its annual Commencement Ceremony set to be held on May 6 due to the effects of Wednesday evening’s tornado in Seminole.

Emergency response coordinators advised the College to not host the event due to the potential for intermittent loss of power and general safety issues.