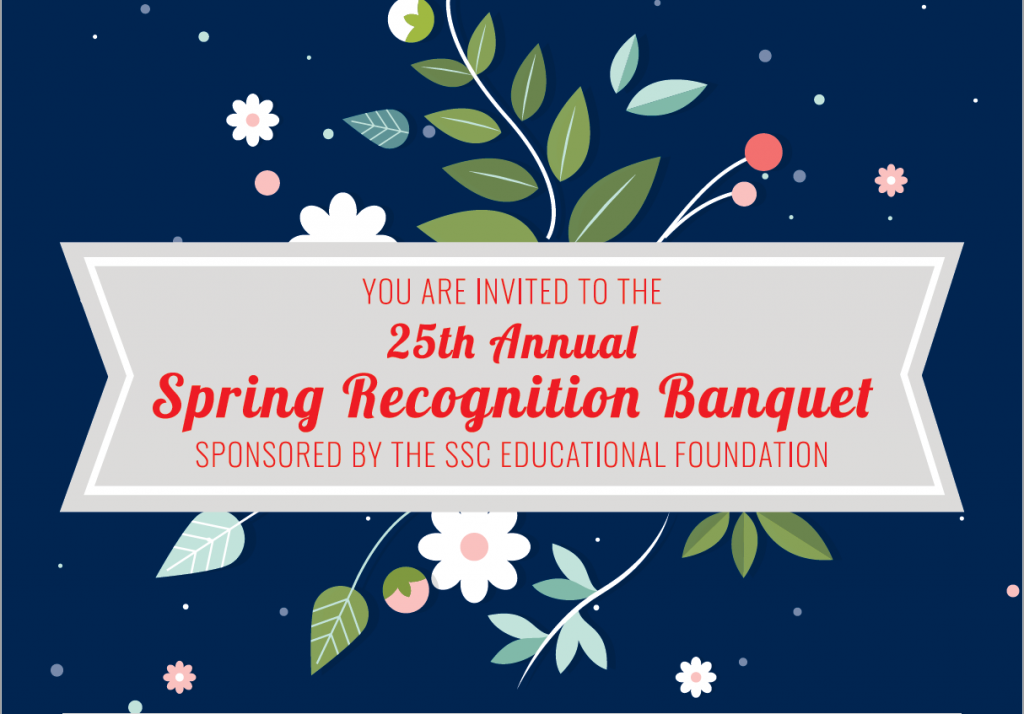 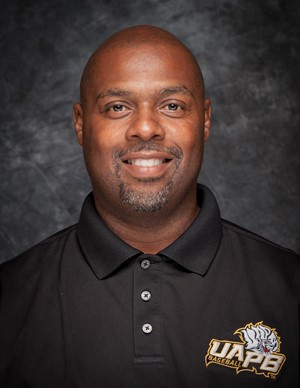 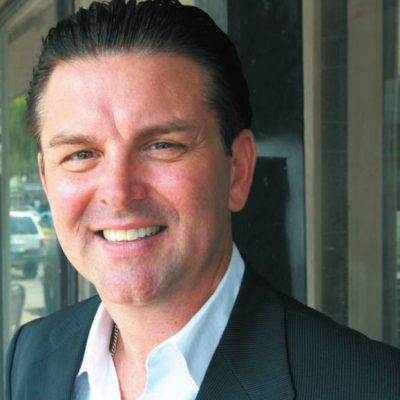 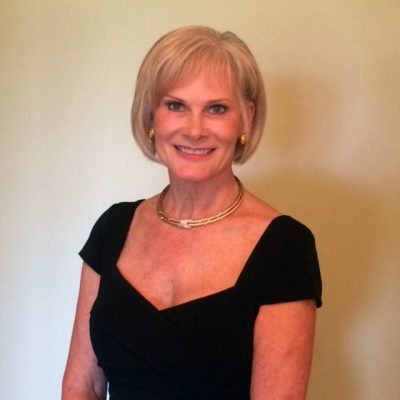 The Seminole State College Educational Foundation will host its 25th Annual Spring Banquet on Thursday, April 25, at the Enoch Kelly Haney Center on campus. The event recognizes accomplishments by alumni, employees and students.

SSC alumni Carlos James, Johnathan Russell and Darlene Wallace will be inducted into the SSC Alumni Hall of Fame. Recipients are selected for their achievements while attending the college and contributions they have made in their professional careers. Nominations are accepted each year from faculty, staff, members of the SSC Educational Foundation and the public for induction.

James, head baseball coach at Arkansas Pine Bluff University, played outfield for SSC in the 1991 and 1992 seasons, reaching the NJCAA College World Series in both seasons and then went on to play baseball for the University of Arkansas. From 2005 to 2008, James worked for the Seattle Mariners as an Associate Scout. He took the head baseball coach position at Arkansas Pine Bluff University in 2010. He has led the team to numerous western division titles and has had four players go on to sign Major League Baseball contracts.

Russell is a 1995 graduate of Seminole State College. Russell is President and founder of Land Run Commercial Real Estate Advisors, a commercial real estate development firm, based in Oklahoma City. For nearly two decades, Land Run Commercial has developed and renovated buildings in markets ranging from the metropolitan areas of Oklahoma City and Dallas to small, remote markets such as Boswell, Oklahoma and Show Low, Arizona.

Wallace graduated from SSC in 1994. She has gone on to become the Owner and CEO of the Columbus Oil Company. She oversees the daily and administrative duties of the oil production company. She presently serves on the Board of Directors for the National Stripper Well Association and served on the Board of Directors for the Oklahoma Independent Petroleum Association from 2009 to 2017. In 2009, she was inducted into the Seminole Oil Museum Hall of Fame.

Damaris Haney, Educational Talent Search Advisor, will be recognized for her 20 years of service at the College.